Delivered in good time and condition, and a fun series to watch as ever. 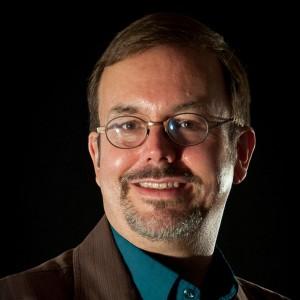 Great Presentation of a Fun Series

The Gerry Anderson Store dispatched my order promptly and it arrived in a timely fashion and in excellent condition. The video quality on the discs is outstanding. I really appreciate that the discs work for Region A, B, and C. I live in the United States and was able to play the discs with no problems.

I always wondered why the computer generated Captain Scarlet was never on blu ray. Well it is now. They seem to have found the original masters It is a much better print and definitely high definitions episodes are included here plus some nice bonus features. All of the

Had to return it at my cost ! Doesn’t play region abc means nothing here ! Very sad !