2020 is the year in which Terrahawks is set, so here's a handy guide to get you started...

In the year 2020, follow the adventures of the Terrahawks, a taskforce responsible for protecting Earth from invasion by a group of extraterrestrial androids and aliens led by Zelda.

Produced by Gerry Anderson, and originally transmitted between 1983 and 1986, Terrahawks is a puppetry and model driven science fiction series featuring many fo the elements that have become synonymous with Anderson productions over the last 60 years. 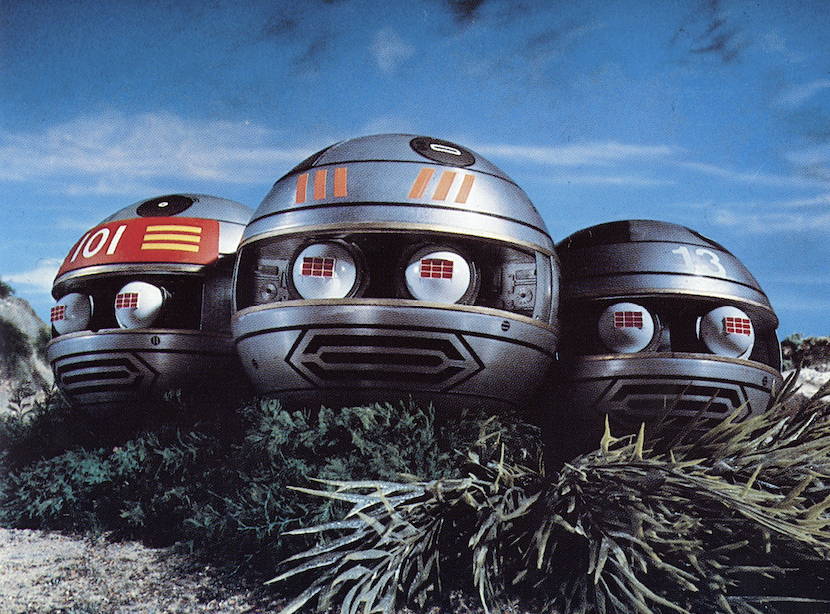 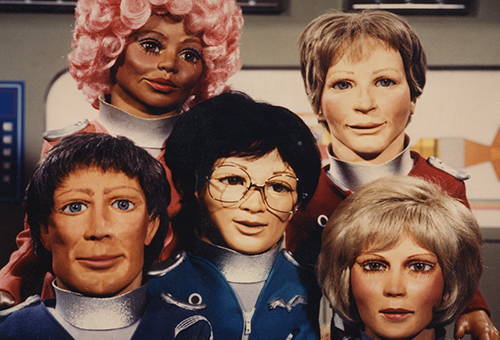 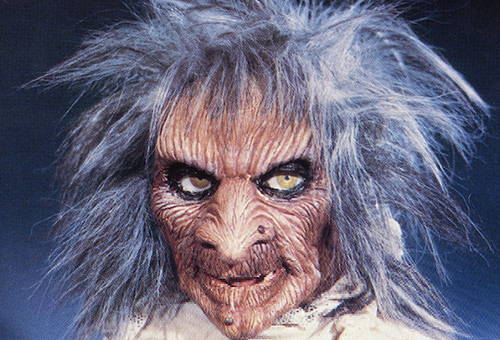 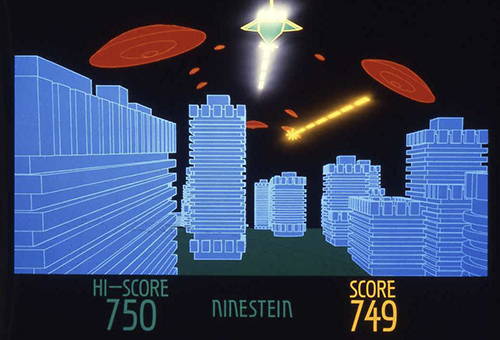 There really never has been a better time to give Terrahawks a look. For one thing, the series has recently been re-released on DVD and blu-ray, sourced from the best surviving archive materials, and it has never looked better! The older DVD versions that fans have had to put up with for the last fifteen years made Terrahawks an uglier viewing experience compared to other Anderson series, but now the series looks as good as it is ever likely to get!

Between 2014 and 2017 26 brand new audio episodes of Terrahawks were produced by Big Finish Productions and Anderson Entertainment! These featured three members of the original voice cast (Denise Bryer, Jeremy Hitchen and Robbie Stevens) plus all the original music and sound effects from the show to create a truly authentic continuation of the television series. If you’re looking to give Terrahawks a try but are maybe finding the look of the show slightly off-putting, then the audio series might be a very good place to start. The very first episode, The Price is Right, re-establishes the show’s format and characters and sets the tone for the rest of the run, which also succeeded in taking the series to places few fans might ever have expected it to go – and several of the audio episodes can be heard for free over on the Big Finish website!

The complete series is available on DVD and Blu-ray

And why not try the full cast audio series?